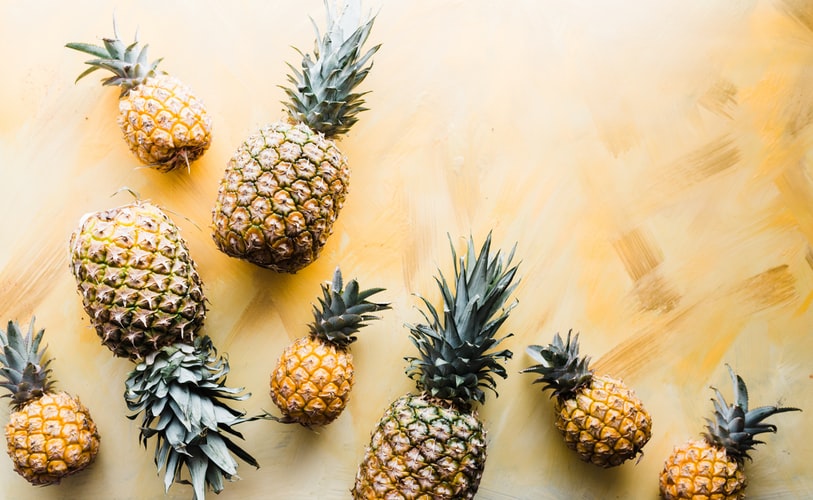 Fruitful Office was launched in 2007, starting its life in the midst of the global economic recession. From April to July 2008, the UK’s economy shrank for five consecutive quarters, cutting Gross Domestic Product (GDP) by more than 6%. It would take five years for the British economy to return to its former, pre-recession levels.

Launching a business at any time is an incredibly challenging thing to do. While only 10% of small businesses fail in their first year, this statistic leaps to 50% business failure at the five year mark. Launching a business, only to be confronted by an economic recession, presents a whole other level of challenge. Yet Fruitful Office CEO Vasco de Castro successfully weathered the storm and is now celebrating over a decade at the helm of the company.

With the UK now facing seemingly unprecedented levels of political and economic uncertainty, many aspiring entrepreneurs may again feel wary of launching new businesses into choppy waters. The story of Fruitful Office, however, inspires hope that with determination, a clear offering and a savvy business model, new businesses can flourish even in tricky economic climates.

Fruitful Office was first launched in London. Today the company operates in Holland, Belgium, Germany, Ireland and the UK, delivering fruit to over 5000 customers per week.

A central challenge, built into the foundations of the business, is the perishability of its products. This is a business which wanted to outshine competitors by doing things differently – offering consistently fresh, high quality fruit which did not disappoint. To do this, the business needed to develop a complex network of suppliers and distribution hubs.

This is a business which has often found cost-cutting methods to be false economies. Rather than choosing a centralised supply of fruit (which would be more affordable but compromise the freshness of the product) de Castro and his team opted to source fresh fruit from local markets in each key region. As the business expanded, so too did the management systems and distribution networks – a major logistical challenge. Although complex, choosing this path has allowed the business to stay true to its unique sales proposition.

Fledgling businesses are always seeking to cut costs, but this can result in more significant expenses later on. Sourcing second hand delivery vans proved to be a very expensive “cost cutting method” for Fruitful Office in its early days.

Staffing was another problem area for the young business. de Castro and the team found it incredibly difficult to hire staff willing to work the early 4:30-8:30AM fruit packing shift. Early, lower cost hires were highly unreliable, negatively impacting the business. Investing more resources in staffing would prove to be hugely beneficial. Choosing individuals seeking to grow, then offering opportunities to help them do so, ensured individuals were willing to work antisocial shifts – and contribute to the business over the long term.

Despite facing a recession, Fruitful Office’s journey demonstrates that the problems which confront businesses in periods of economic turmoil are often little different to those which affect companies in buoyant economies. With a strong vision, good logistics and adequate investment, businesses can thrive even in testing times.