Movies that will inspire and educate that you need on your list!

How long is your list of movies that you want to watch? Well prepare for that list to get a little bit longer with our top picks for educational and inspirational movies which you simply have to watch. These movies will teach you about things you didn’t know, they will uplift you and give you reason to believe again and they will all leave you with a desire to change your life for the better. The power of a movie cannot be underestimated and these are our choices for great movies which you need to get on your watchlist. 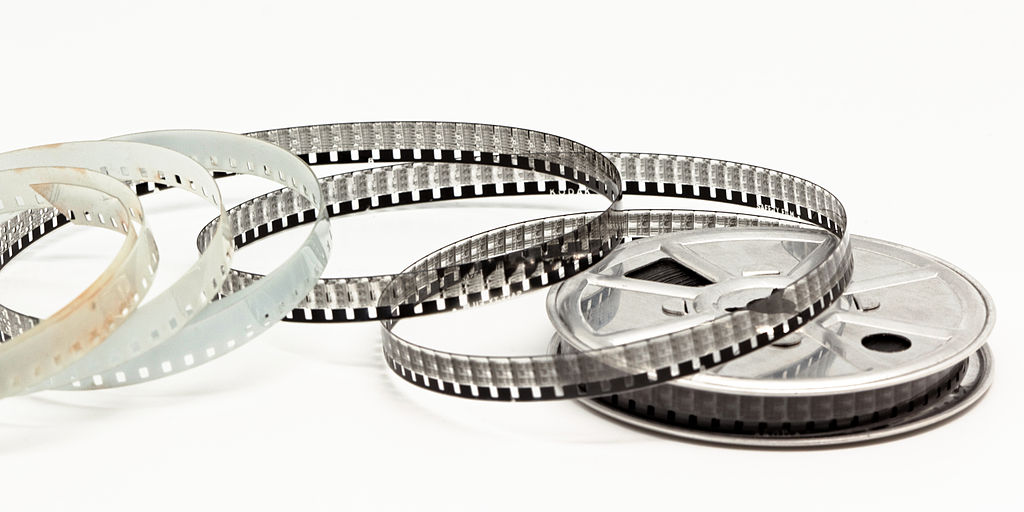 What The Health was released in 2017 and very quickly became a viral movie which took aim at the dairy and the meat industry. Throughout this flick you will learn just what impact our consumption of animal products has on the world and on the people within the industry, and it will leave you questioning your food choices and your overall health . The movie is fascinating and offers a lot of new knowledge but it should be approached with caution since its release some of its claims have been debunked but there is still a lot of powerful truth in the movie.

This inspirational movie featuring Robin Williams and Matt Damon follows a therapist and a young genius who is seemingly beyond help. Matt Damon’s character refuses to use his intelligence to better himself following his tough upbringing in foster homes. Robin Williams offers one of the most incredible acting performances in this movie which will send you on an emotional rollercoaster. At the heart of the movie is the message that you should use every talent you are blessed with in order to better yourself.

The late Stephen Hawking was a remarkable man with an incredibly high IQ and in this movie we watch as the young Hawking begins his university studies in astrophysics. Hawking’s intelligence is there for all to see but when he discovers that he has a rare form of motor neurons disease and is given just 2 years to live, everything changes. As we now know Hawking overcame those odds and died at the age of 78, this movie will show you that no matter what the outlook is, there are always ways to overcome adversity.

How could a Harvard student create a frivolous website to rate girls in the college, and turn it into one of the biggest websites, companies and political machines on the planet? This is the movie which will show you exactly how Mark Zuckerberg went from college student to a dropout and then on to becoming one of the world’s richest and most influential entrepreneurs. The Social Network offers us an insight into what really happened with Facebook and will inspire everyone who has a dream to grab it with both hands.

Get these movies on your watchlist if you haven’t already seen them.