The Most Expensive Countries in The World

Determining what the most expensive countries in the world are is always a difficult task. There are many variables in the surveying process, such as rent cost, cost of living, internet cost, taxi fares, groceries price, etc. There are new surveys each year because the costs usually vary on a yearly basis. 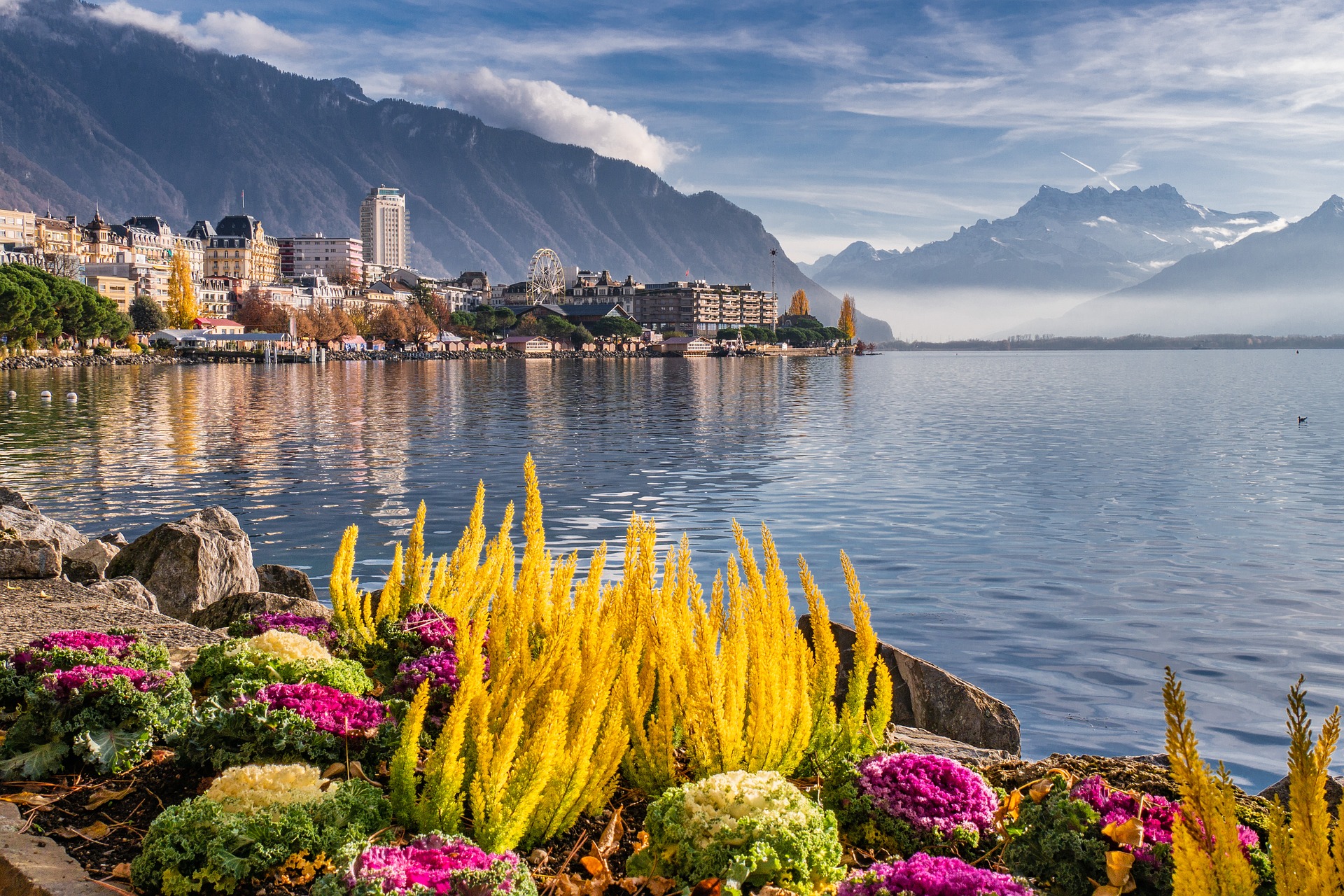 This is a country that’s not only beautiful but also extremely expensive. However, the Swiss economy is pretty stable, which means they’re one of the highest ranked when it comes to GDP per capital. Cost of living might be one of the highest in the world, but that’s supplemented by jobs providing more than enough for a quality life. Visit may also the Creepiest Abandoned Castles In The World at Mysterious Heartland.

Although Iceland suffered extensively through the 2008 financial crisis, since then it’s sufficiently recovered. During the recession, the banking system failed almost entirely, which has led to now Iceland being a very expensive country, even with having a stable enough economy. Even though it’s considered one of the most developed countries in the world, and for it being economically stable, it has the least purchasing power out of the most developed countries on the planet. 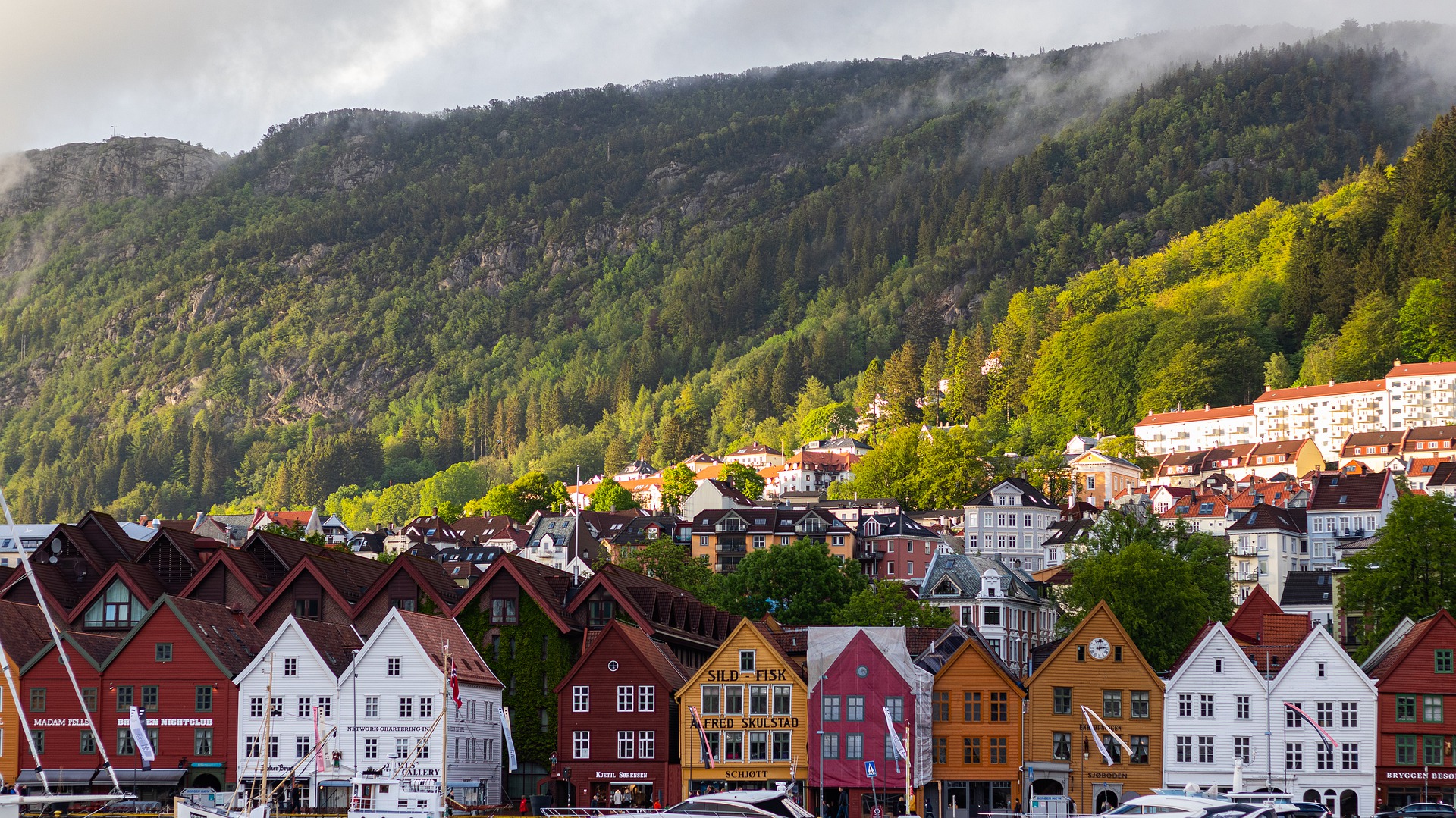 The Middle East is considered the largest producer of oil and natural gas, with Norway following behind as a close second. That’s allowed Norway to become a very developed country, especially since its economy is based on its natural resources. However, that’s led to Norway becoming a very expensive country, where things like groceries and restaurants are considered ridiculously overpriced. However, it’s one of the safest countries in the world, and has more than enough purchasing power.

This archipelagic country in the Atlantic Ocean has its economy based on tourism and the finance sector. Even though it’s a relatively new country that’s gained independence in 1973, today the Bahamas is one of the richest countries on the planet. However, that means it’s also one of the most expensive ones, with its purchasing power being one of the lowest ones among all the most developed and rich countries in the world. Things like restaurants are considered extremely expensive, which is considered part of why the Bahamas has a strong tourism industry.

Cost and expensiveness can change and vary on a yearly basis, which is why these kinds of surveys are done every year. However, many of the most expensive countries in the world have been historically expensive, with them only slightly changing their place on the list.

Previous Post Learning how to be single again after a relationship
Next Post How focused are you whilst driving? Take this interactive test to find out