Arguably the most well-known wine making region in the world, Bordeaux’s history is synonymous with wine production. Sitting on the Garonne River in the southwest of France, the mild winters and balmy summers have helped to make Bordeaux a natural leader when it comes to creating some of the most spectacular wines, such as those from  Underground Cellar. 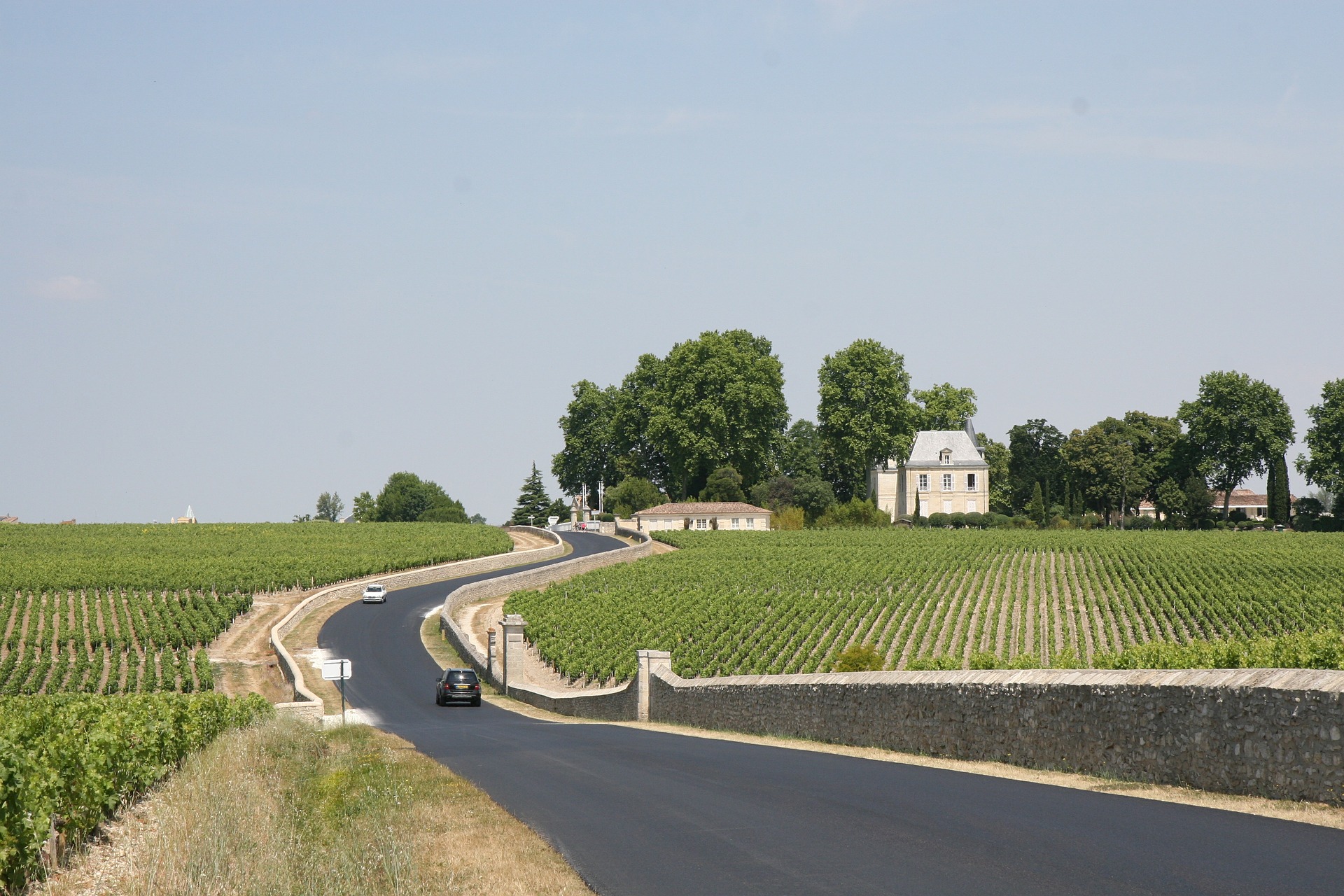 Wine Production in the Roman Era

It was the Romans who first realized Bordeaux’s potential as a wine making region. As far back as the 1st century AD, the Romans understood that the combination of rich, fertile soils, temperate climate and easy distribution along the Garonne River made Bordeaux a prime spot for producing grapes and producing wine.

However, it wasn’t until 1152 that Bordeaux wines obtained worldwide fame. When Eleanor of Aquitaine married Henry Plantagenet, the future King of England, Bordeaux wine was served at the wedding and quickly became popular among the English upper classes, with official exportation taking place in 1302.

Perhaps surprisingly, it was the Netherlands that had a major impact on Bordeaux in the 15 and 16th centuries. In a bid to extend the longevity of wines, they developed the idea of burning sulfur in barrels to enable the wines to age better. Even more importantly, Dutch engineers proposed draining the marshlands and swamps that still covered much of the Bordeaux region.

By doing so, vast swathes of land could be used for agriculture, which allowed grapes to be grown on a much larger scale. Additionally, more space for transportation enables wines to be distributed more quickly, which accelerated the popularity of Bordeaux wines on a global scale.

The Development of Appellations

Following trade suspensions enforced due to the Spanish Succession War, Bordeaux wine once again became popular with people in neighboring countries. Until the 16th century, however, wine produced in the region was simply labelled as ‘Bordeaux wine’. It was at this point that specific vineyards and appellations began using their names on the bottles of wine they produced, with Latour, Lafite, Margauz and Haut Brion among the first to gain brand recognition.

In 1725, appellation boundaries were drawn up and buyers continued to purchase wines from their preferred vineyard or appellations. Amidst power struggles in the French Revolution, wealthy and noble chateau owners fought to keep control of their sprawling estates and vineyards, some with more success than others.

One Bordeaux wine was classified in 1855, it was already cemented as one of the world’s best wine making regions – a title it still retains to this day. In fact, we read an article recently that showcased some of the best places to visit for wine making and fun. If you want to tour some of the best vineyards in the world, Bordeaux is certainly an ideal location.

Since the mid-19th century only one major change to the classifications has taken place, which highlights just how much of the region’s history and culture is present in each bottle of wine that’s produced. No matter what brand or appellation you choose, you can be confident that every bottle of Bordeaux wine contains hints of the region’s expertise, climate, and history.