Why is Jordan Henderson So Underrated? 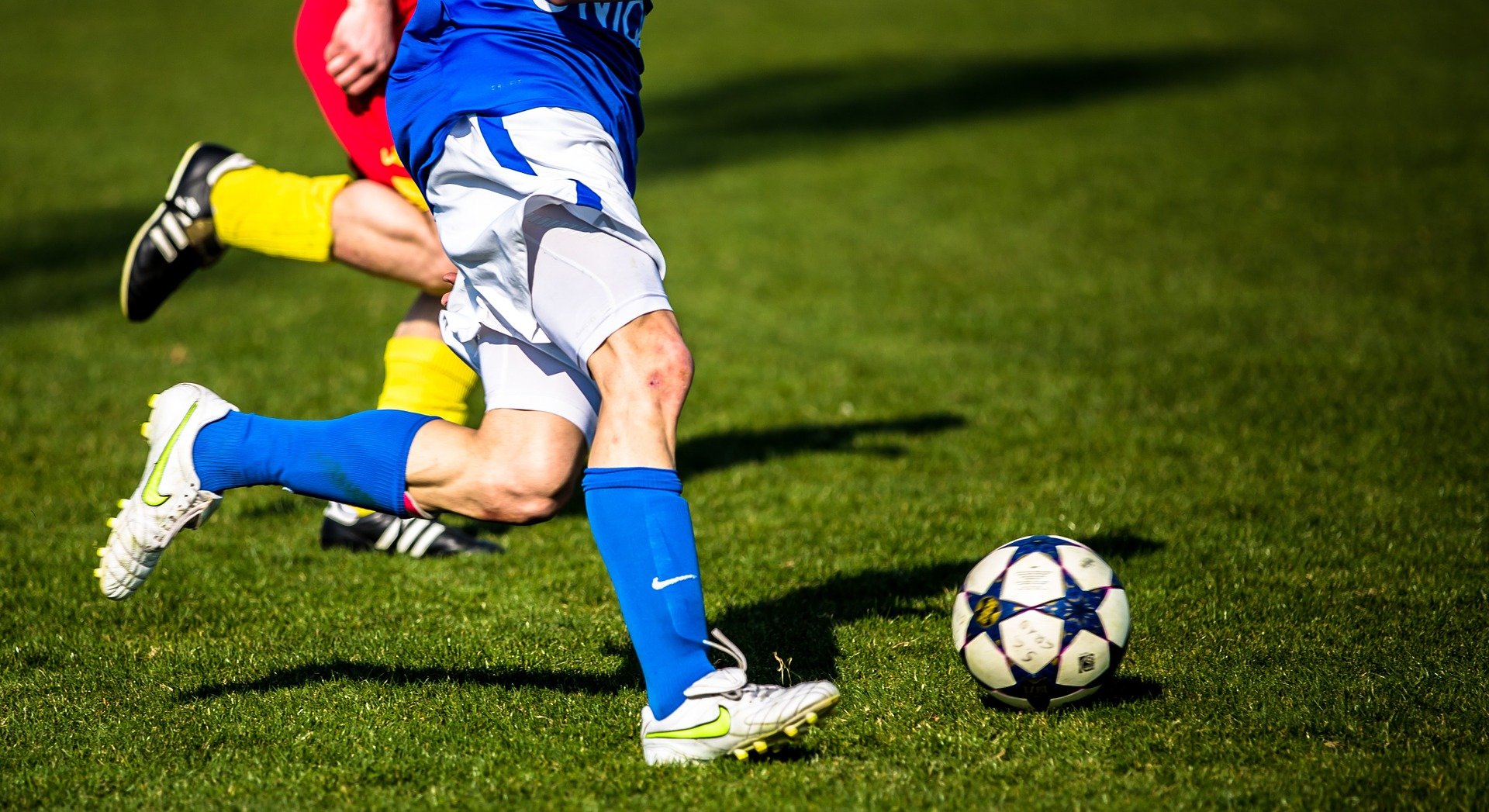 In 2020, a certain man from Sunderland achieved what club legends had failed to achieve in their glorious Liverpool careers: win the Premier League title as captain. It had been 30 years of hurt for the famous Merseyside outfit in the league, and an almost imperious season meant that a man from Sunderland, Jordan Henderson hoisted the league title at Anfield for the first time in the Premier League era.

It was at the height of the Covid-19 pandemic, and while the majority of fans had not been there to support the team on match days, the collective spirit of the Anfield faithful pushed them to their heart desires. Few would forget the slip of Gerrard in 2014, the tears of Luis Suarez just a few weeks later at Crystal Palace, the collapse of the 2009 team. Even the remarkable comebacks of Instabul against AC Milan in the 2005 Champions League Final and the Gerrard FA Cup in 2006 could not paper over the cracks of what had been a long title drought.

That title drought had seen their bitter rivals, Manchester United usurp them as the most successful winners of the English top-flight title. Then Manchester United manager, Sir Alex Ferguson had passed over the chance to sign the then Sunderland midfielder because he said he was worried about his “running style”, a statement he has come to apologize for. Truth be told, United’s loss has been Liverpool’s gain. Henderson has become a certified Liverpool legend but he is still criminally underrated.

He doesn’t have the charisma of Jamie Redknapp, the likeability of Sami Hyypia, and he is simply not the force of nature of Steven Gerrard, and his football ability is somewhat criminally understated because of his leadership and willpower. However, his football ability is really good. He may not be great technically and doesn’t score enough or create assists, but he is a decent team player and offers something that most midfielders don’t really have: can perform a number of midfield roles and functions, effectively and without fuss.

There was a time it looked as though he would be sold after a series of bad performances, but he knuckled down and established himself in the first team, especially under Jurgen Klopp. He has played 419 times for the Reds since joining in 2011, scoring 33 goals and becoming club captain permanently in 2015. He is finally getting the recognition he deserves, and no one can begrudge him the adulation. His name may not be sung at the Kop End yet, but once he ends his Liverpool career, they’d respect him more for all he has done as the Sunderland lad, who made Liverpool his home and became an adopted Merseysider.

Fans of Liverpool and visitors of online casino have been looking for the best odds for a lighter bet, but of course, they are in the right place.