Why So Many Switch To a Tobacco Vaporizer 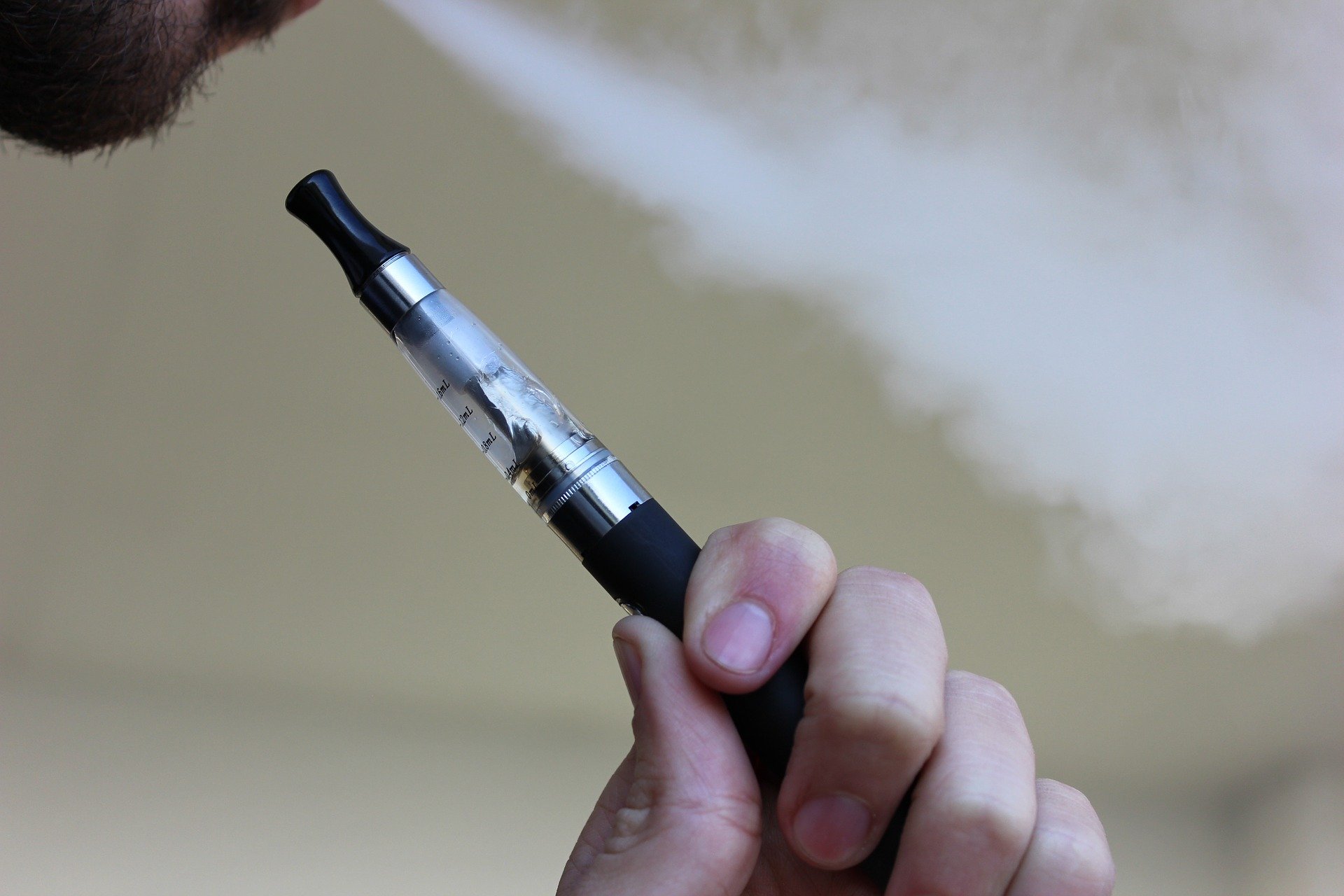 The tobacco vaporizer, since its emergence on the scene some 10+ years ago has changed the lives of so many, and it has probably saved the lives of a great many people too. There are still a large number of smokers out there and the problem that they have is that they are locked into an addiction which is just so difficult to quit. We all know the dangers and the damage that smoking can have on our bodies yet to actually take that information and use it to help us quit, is far more difficult that many would realize. Thankfully however we have more options than ever before to finally give up cigarettes and here is exactly why vaporizers are the perfect option to do just that.

Maintenance of Habit and Ritual

No matter what people tell you, the addiction of smoking is not just about the chemical addiction. In actual fact most people get over the nicotine addiction in the matter of just a few short weeks. The addiction is the ritual, it is the moving of the hand to the mouth, the inhalation, the breathing out of smoke and everything that surrounds the action of smoking that cigarette. Even 10 or 20 years later ex-smokers still have that slight urge at certain times. What vaping is able to do is to offer that exact ritual yet without the harmful chemicals which a cigarette contains.

It is pretty fair to say that smoking is disgusting, the smell and the taste of it are just awful and whilst smokers can normalize this, the reality is plain as day. This is why vaping is a much better option, smokers can still get their kicks yet they can do so without that awful smell and taste. This is not just better for the soccer but also for those around them. Over time smokers have very much been stigmatized, and rightly so, by many who do not smoke, and this provides a tonic for everyone.

Because governments have understandably wanted smokers to slow down or stop entirely, in order to reduce the pressure on the healthcare system, the prices have skyrocketed. In response to this a greta number of smokers have decided that instead of consistently paying these exorbitant prices, that they would instead switch to the much lower cost option of vaping. For the cost of a packet of 20 cigarettes, one could buy a bottle of vape liquid which would last 10 times as long, if not more. The cost debate just doesn’t exist here and whilst it does require a little bit of an investment at first to get started and buy the cartomizer, the vape liquids thereafter really don’t cost very much when compared to how much a packet of cigarettes costs.

These are the main reasons why so many have put down the cigarettes, and instead switched to vaping.