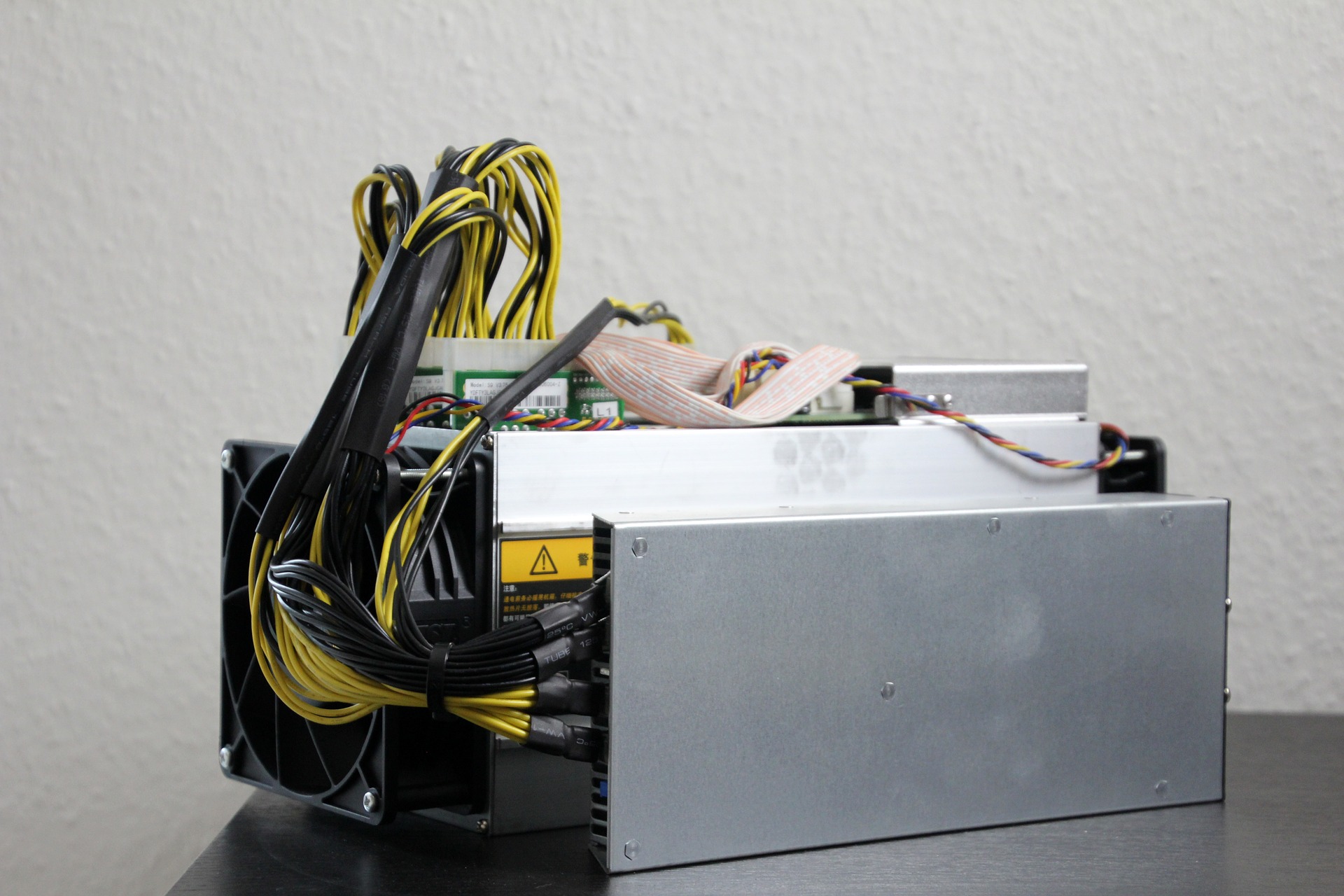 People want gold, and most of it is deep in the earth. Similarly, people want to own bitcoins, so we have bitcoin miners. Earnity’s co-founders, Dan Schatt and Domenic Carosa believe crypto is the key to the next frontier of finance. Crypto enthusiasts must understand bitcoin mining and how so-called “miners” accomplish it.

First off, the term “mining” is a misnomer. Other than discovering new gold, one could argue that gold miners do nothing for society. On the other hand, Bitcoin miners provide a valuable service to the Bitcoin network: they provide decentralized transaction recording and validation.

In the blockchain, the term “mining” refers to the computational work that nodes perform in hopes of earning new tokens. Miners receive compensation for their work. To keep Bitcoin users honest, they determine the legitimacy of transactions.

What Is Double Spending?

Because of the risk of double-spending, which is inherent in any digital currency system, Bitcoin relies on miners to validate and record transactions. It is the high-tech equivalent of forgery prevention.

When a Bitcoin owner spends the same bitcoin twice, this is double-spending. Though counterfeit money exists, it is not the same as spending the same dollar twice. Earnity’s co-founders, Dan Schatt and Domenic Carosa, want to spread awareness for crypto cyber security. There is a risk that the holder will create a copy of the token and send it to another party while keeping the original. So, to address this issue, the developers of Bitcoin created a system of network interactions known as a protocol that compares each potential Bitcoin transfer to a public ledger known as the blockchain. A thief can resend previously spent bitcoins until they are blue in the face. However, if those transactions do not match, miners will not record them, and the community will disregard the attempt at fraud.