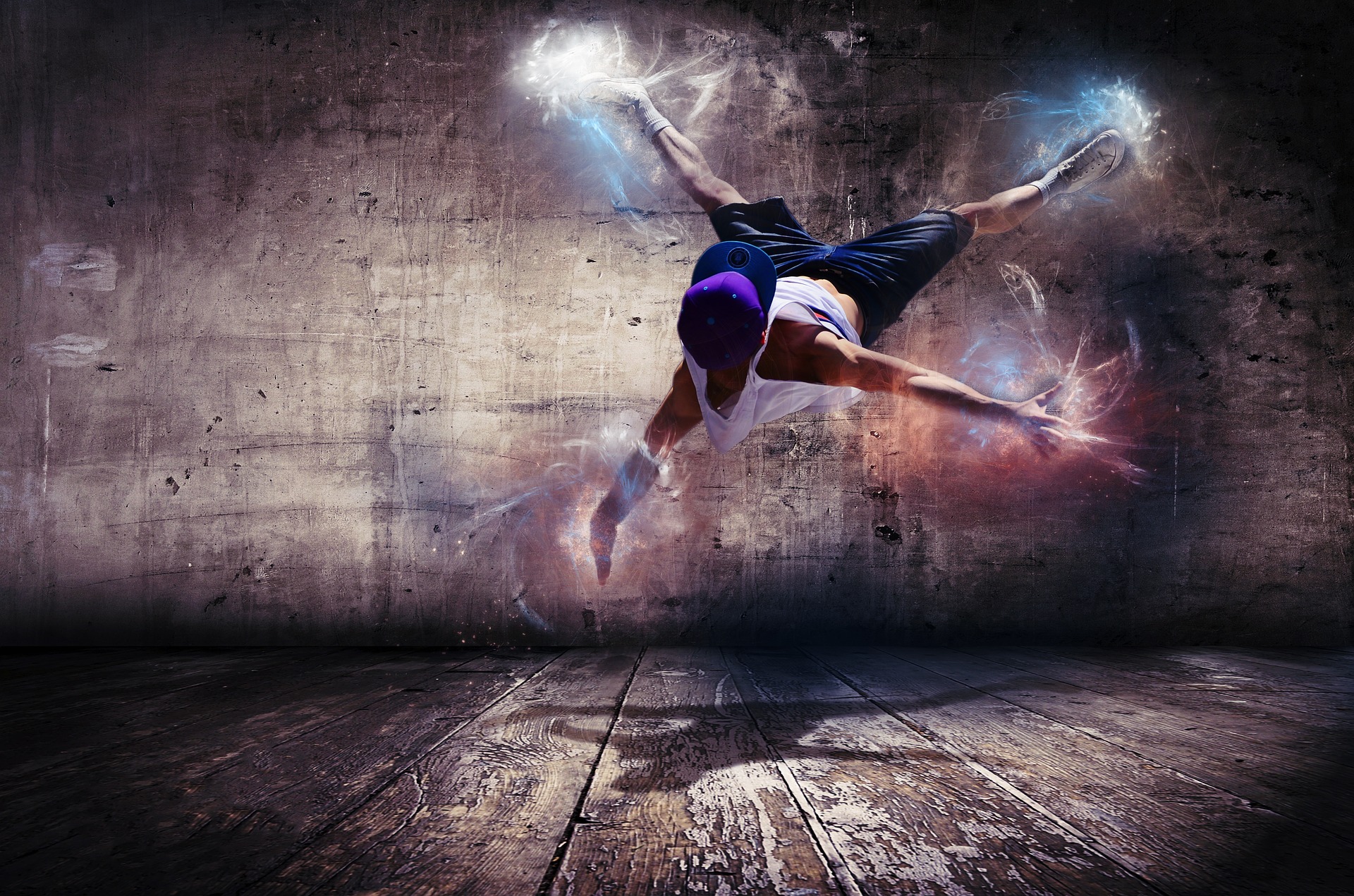 Jakim Pearson is a San Francisco producer with over 25 years in the hip-hop game. He has produced for Dilated Peoples, Immortal Technique, New Kingdom, Planet Asia, and KRS-One, to name a few.

His most recent project is the new album from Chino XL, “Poison Pen,” which features Rakim, Bun B., Kool G Rap, Killah Priest, Chino XL, and more. Jakim has a vast knowledge of the hip-hop culture, and he is extremely passionate about its history.

In this exclusive interview for OneHipHop.com, Jakim talks about the evolution of hip-hop from its inception to the present day and explains why if you don’t know your history, you are doomed to repeat it.

On what hip-hop is now versus back in the day:

“It’s like comparing an apple to oranges. So much has changed over the years that you can’t compare apples and oranges because they’re not even close to being the same fruit.

The way I see it is that back in the days, you had to be able to rap because it was about the emceeing. The production was straightforward; it wasn’t so technical. It wasn’t so much about the sounds as much as it was about energy and lyrics. So cats had to learn how to rap if they wanted to be successful.”

“Now it’s about who can make the best track. It’s not even about the lyrics anymore because many people rap with no messages at all. If you’re not putting out good music, then what you have to say is irrelevant.

Before, if you had a message and didn’t sound good, you didn’t get on. Now it’s the opposite. If you don’t have a message and your track is banging, then that’s all that counts.”

On whether or not people feel like hip-hop has ever reached its peak:

“I think we’re past the point of having peaks and valleys because we’re in a time when anyone can have success. Back then, it was tough to get on, which created a sense of being bigger than what you were.

Now anybody can have platinum records. There are so many artists out there who sell millions of records, and they’re no better on the mic than someone else that isn’t doing anything.”

On why the 1990s are considered the Golden Age of hip-hop:

“I think it was a time when music had more meaning. It wasn’t about the production or lyrics, and it was all about being authentic. There were no rules back then; they would say whatever they felt.

It was about bringing your reality to the mic and sharing that with the world. There were no corny things going on; it was all very pure at that time.”

On why there are so many artists from other genres looking to contribute to hip-hop albums:

“I think a lot of people look at hip-hop as the forefront of music right now. Hip-hop is what’s selling and what’s popping. So you look at all these rock and country acts making hip-hop songs because that’s what they’re trying to sell. There was a time when everything else was wack, but now it’s like hip-hop is wack and everybody else is cool.”

On how he ended up producing the new album from Chino XL “Poison Pen”:

“Well, I heard the beats, and they sounded crazy, so I knew it would be ideal for Chino. We have a good working relationship because he understands that if you’re going to pay me that much money, then you want to know what’s going on with everything at all times. He knows not just to come in and say ‘do this,’ he leaves me to do what I do best.