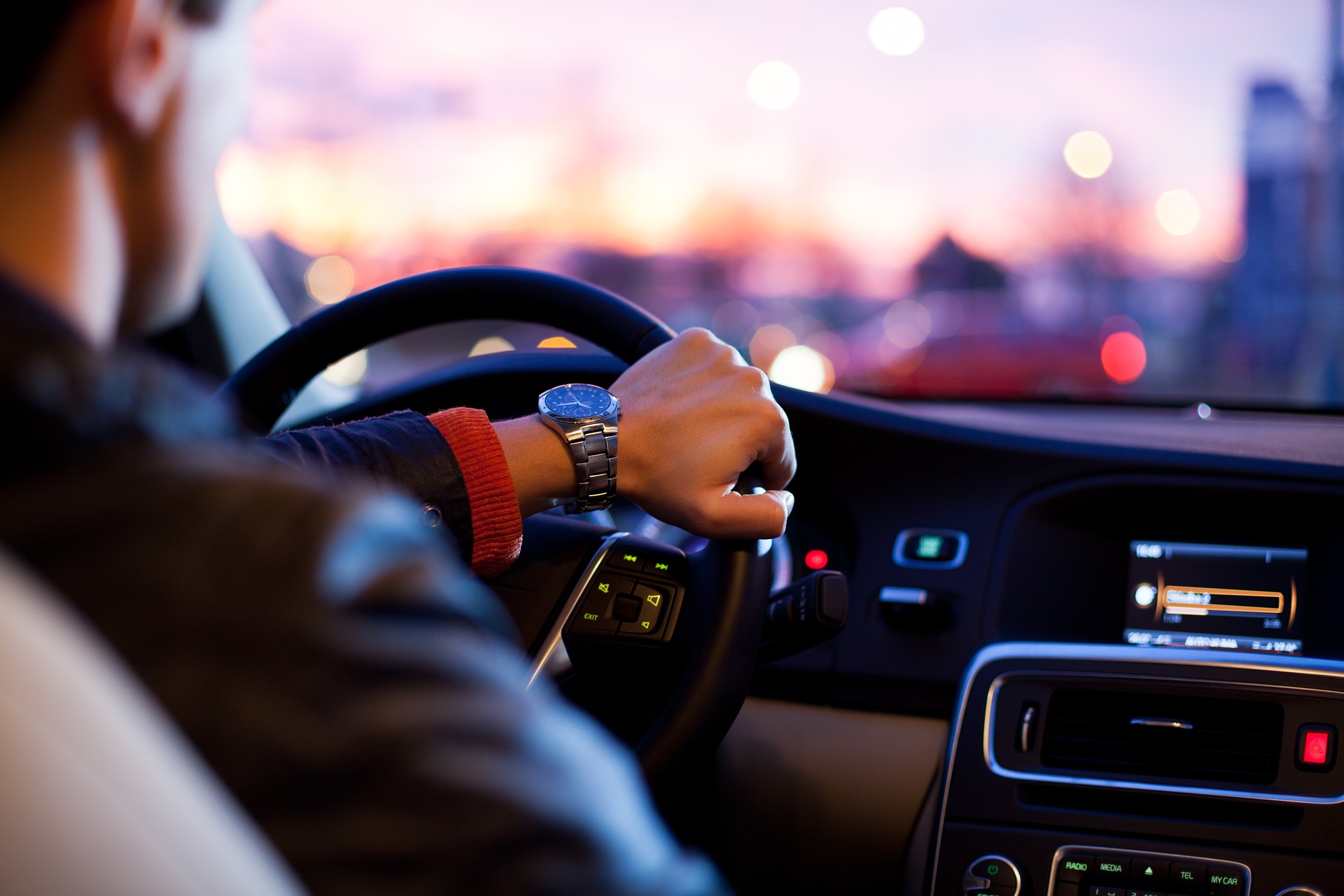 While driving a vehicle on the road always has the potential to become dangerous, many people feel that driving around a city, with all the other cars, pedestrians, and traffic is a beast all its own. Although you likely won’t be going too fast when driving around a city, there are other dangers to be aware of if you’re wanting to avoid getting in a car accident.

To help you learn the best ways to be an alert and defensive driver in an urban area, here are three safety tips to help you with your city driving.

In larger cities, you’ll likely find that each direction of traffic has multiple lanes that you can choose from. And while you might think that switching over to the lane that seems to be moving the quickest is going to be the best choice for you, this usually isn’t the safest choice.

According to Joanne Helperin, a contributor to Edmunds.com, changing lanes frequently will put you at greater risk of getting into a car accident. As you move between traffic, other cars can and will be doing the same, which could result in an accident if you’re not careful. So rather than saving yourself just a few seconds by switching lanes, keep yourself safe by sticking to the same lane.

The faster you’re traveling, the more distance you should have between yourself and the car in front of you so you can have enough time to stop or react to their movements. But when people are driving relatively slowly through a city, they often forget that they should still be keeping a safe following distance.

Rachel Halliwell, a contributor to The Telegraph, shares that one of the only things you can control when driving around a city is how much space you leave in front of your car. And because city driving has dangers like pedestrians, cyclists, alleyways, parked cars, and more, you should try to keep a little more distance than you think you might need, just in case the car in front of you makes a very sudden stop.

Blinkers or turn signals are a great way to inform those around you what your intentions are when driving. Using your blinker can help improve the flow of traffic and keep yourself and others safe. The problem with this is that you don’t always know if someone is using their own blinker intentionally.

Amos of RideApart.com shares that, especially for motorcyclists, it’s easy to forget to turn your blinker off. And because this can happen to anyone at any time, it’s wise not to necessarily trust other drivers when you see their blinker on, especially when you assume they’re making a turn.

Rather than just basing all of your decisions on whether or not it’s safe for you to go off of someone else’s blinker, make sure you look for other signs that they really are intending to turn, like moving their hands on the steering wheel, slowing down, and turning their head and eyes.

If you want to increase your safety when driving around a city, consider using the tips mentioned above to help you in doing just that.