Games We Would Love To See In VR 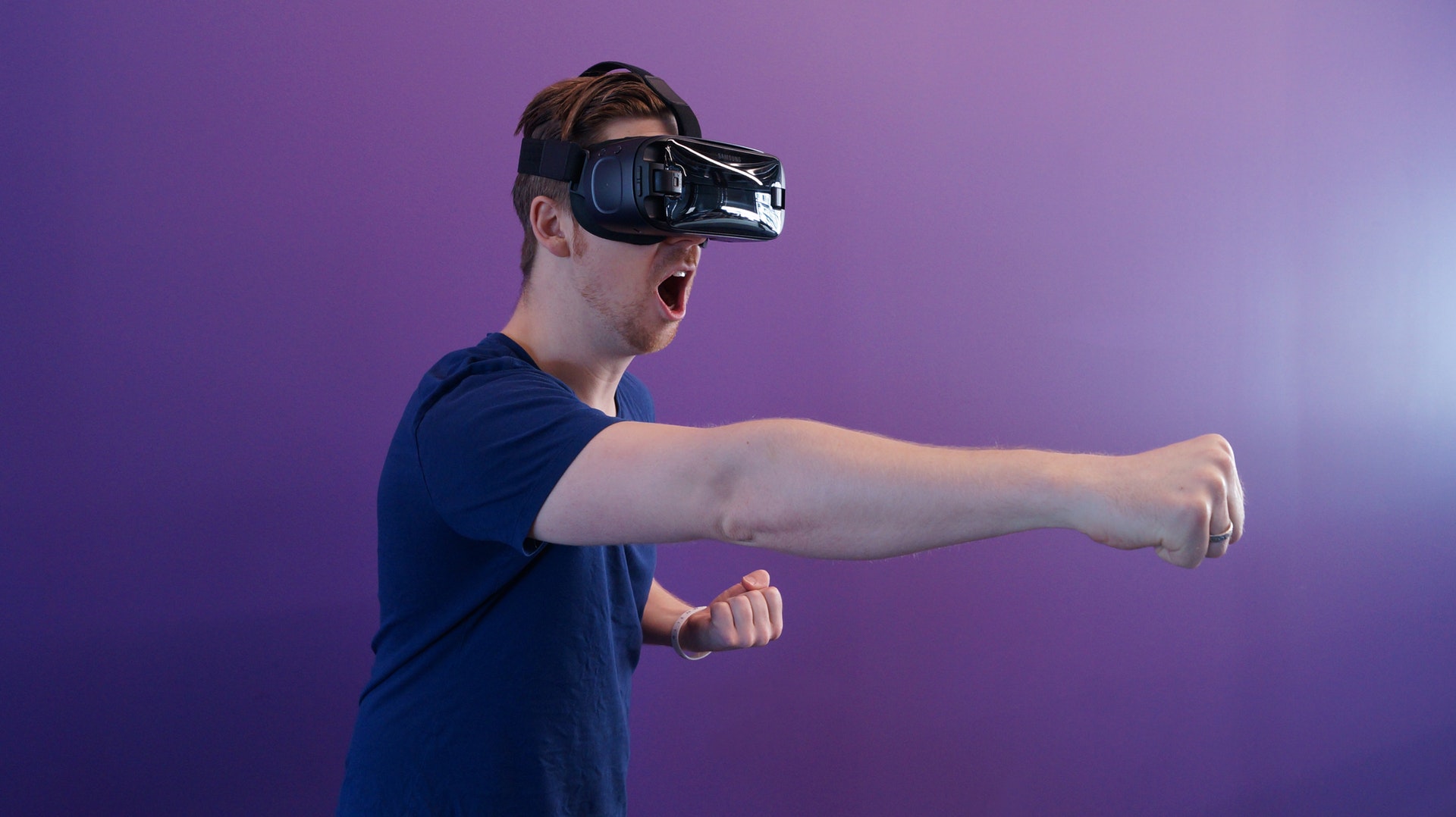 Virtual reality is transforming the gaming industry and it has the potential to emerge as the world’s most popular entertainment medium in the near future. The technology underpinning it has improved leaps and bounds in recent years and it can now offer gamers a thrilling, totally immersive experience.

Big companies like Facebook, Microsoft, Sony, Samsung and Google have fully embraced VR and the quality of the offering is constantly soaring right now. Several hugely popular games have been converted, including Resident Evil 7, Doom and Fallout 4. Batman: Arkham allows you to don the Batsuit and roam the streets of Gotham meting out justice to villains, which is beyond exciting for fans of the Caped Crusader.

Developers have even found a way to adapt classic titles like Tetris and Minecraft for VR gaming. But plenty of magnificent games have not embraced the revolution yet, and here are seven titles that we would love to play in VR:

Can you imagine actually stepping into Ryu’s shoes and squaring off against M Bison in a heated battle? Chucking Hadoukens, dodging blows and launching punches and kicks at your opponent? Or turning into Chun-Li and leaping about the place while confronted with the hulking, menacing Blanka?

Instead of the usual side-on view, you would be fully immersed in a 360-degree battle arena and you could see all your favourite characters brought to life before your very eyes. Street Fighter VR would be sure to win over veteran gamers and newcomers alike.

Boxing games lend themselves well to VR, but it would be a lot more challenging for the developers to convert a complex fighter like Street Fighter or Mortal Kombat. Yet if they could make it work it would be a thing of spellbinding beauty.

Epic Games’ flagship title emerged as the world’s most popular game last year as it attracted 200 million players and earned a cool $3 billion in profit. Yet Epic faces a battle to keep it at the top, as promiscuous gamers are always looking for the next big thing and rivals are hitting the market on a regular basis.

It has turned to the vibrant world of esports in a bid to inject longevity into Fortnite, offering up $100 million in prize money at competitive tournaments throughout the year. In one fell swoop that decision made the pro scene massive and it is already hugely popular on esports betting sites, while Fortnite streamers continue to enjoy eye-watering stats on Twitch and YouTube.

But Epic will need to continue innovating if it is to see off the competition, and fully embracing VR would be a great way to safeguard Fortnite’s future health. Some players already enjoy the game in cinematic mode on headsets, and it would be great with 360-degree roomscale tracking.

Exploring San Andreas in the first person and interacting with people in the GTA world would be a phenomenal experience. The open map area is huge, and rendering it in VR would clearly be a huge ask, but modders have enjoyed some success in this field already and Rockstar has the financial clout to pull it off.

In future, there might be no need for GTA to ever grow old, as AI could ensure that it keeps growing in real time, with new storylines and weapons added on an on-going basis.

Experiencing this through VR would be brilliant. If VR takes off in a big way, and there is every indication that it will, Rockstar would be unable to ignore it. It would surely bring its trademark aggression and ambition to the project and the results could be groundbreaking.

Racing games work really well within virtual reality and Mario Kart VR has already made its debut at venues across the world. It is a magical experience for legions of fans, as they can see the Mario universe through their own eyes. However, it is a pretty rudimentary experience.

Mario Kart VR is limited to four characters, there is just one course, mechanics and weapons are limited and the experience is over with in a flash. Mario Kart Deluxe 8 is the pinnacle of the racing genre and one of the greatest games of all time and it would be amazing to get that level of depth into the VR experience. Hopefully it will not be long now.

Work off steam after a hard day at the office by stabbing, shooting, garrotting and drowning anyone unfortunate enough to cross your path. This would surely be a controversial addition to the VR revolution, but violence in video games is nothing new.

It would be exhilarating to become so immersed in the action of the game, completing missions in sun-drenched streets and dark, dangerous rainforests and bringing the whole experience to life in a much more immersive fashion.

Flying games are perfect for virtual reality. Flight simulators are well established and it is positively thrilling to feel as though you are soaring through the sky and controlling the direction you head in. Throw in Star Wars and you have a winning formula.

There have already been plenty experiments that bring Star Wars to life via VR, but classic 1998 title Rogue Squadron would be a really intriguing option. You would be thrust into the cockpit and take on Darth Vader’s TIE fighters in mid-air dogfights while navigating various obstacles along the way.

Rogue Squadron featured really fun gameplay, and if the graphics were overhauled to take advantage of technological advances it could result in a magnificent offering,

The Last of Us is one of the best games ever made and fans are eagerly anticipating the upcoming sequel. The trailer is utterly beautiful and the gameplay is likely to be superb once again. The ability to inhabit Ellie, who you normally see in the third person, would be wonderful and terrifying in equal measures.

It would surely dial up the tension you experience while hiding from the stone cold killers hunting you down, while adding to the excitement of the battle scenes. The Resident Evil team has already taken the plunge and it would be great to see Naughty Dog follow suit.

Previous Post How focused are you whilst driving? Take this interactive test to find out
Next Post All you need to know before you play Mega Moolah